In the Labyrinth of Modernism 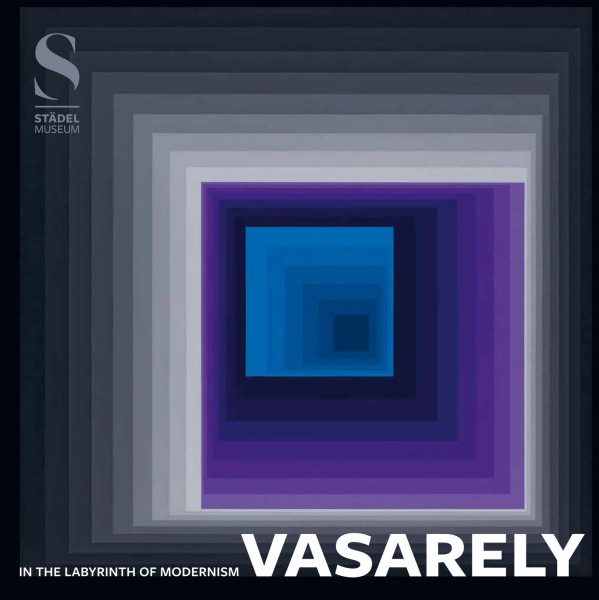 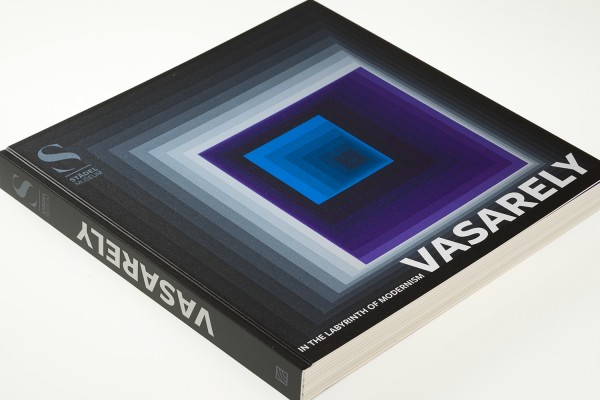 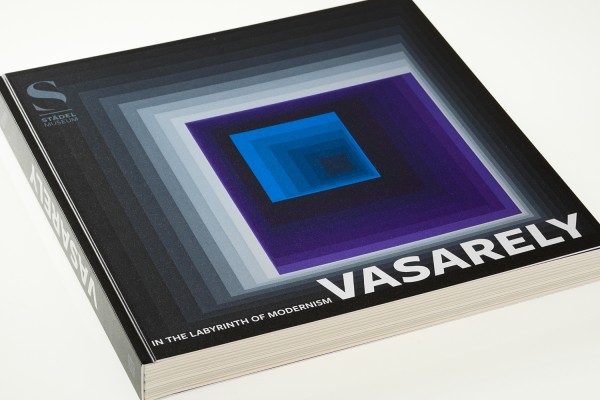 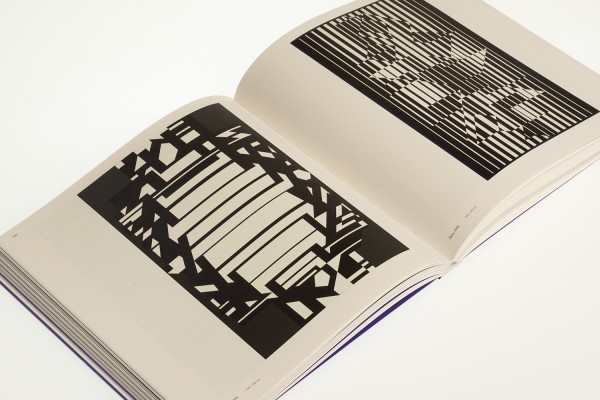 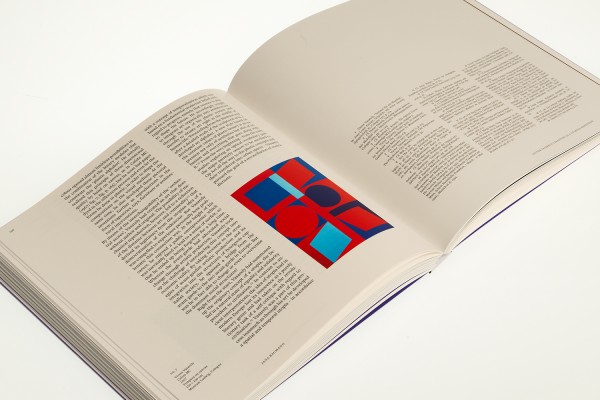 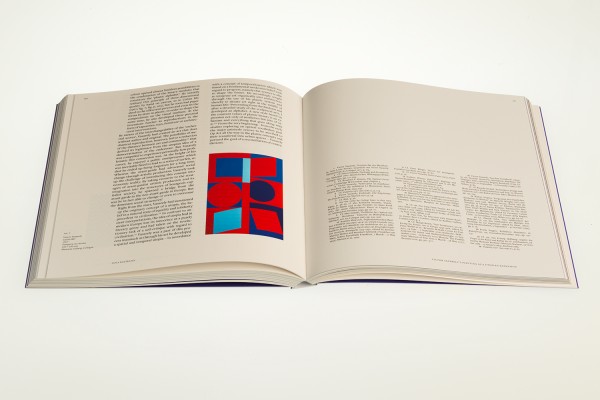 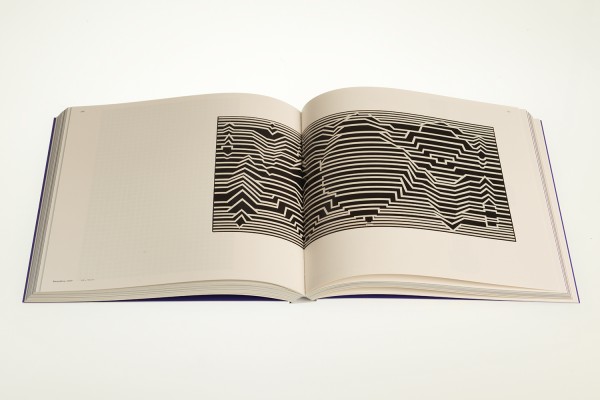 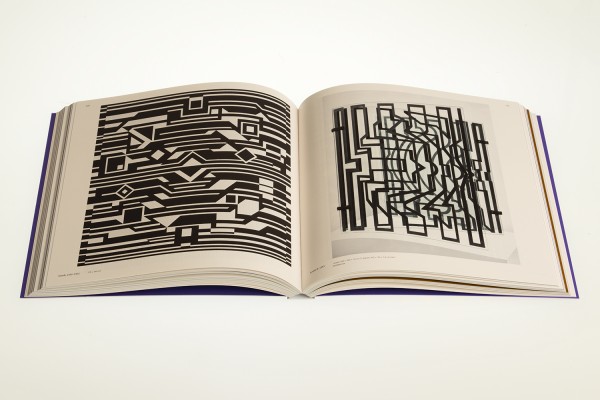 From 26 September 2018 to 13 January 2019, the Städel Museum presents a retrospective dedicated to the important artist Victor Vasarely’s work in autumn 2018. The exhibition is accompanied by an eponymous catalogue edited by Dr. Martin Engler and published by Verlag für moderne Kunst. With contributions by Martin Engler, Györgyi Imre, Michel Gauthier, Jana Baumann, and Valerie Hillings and a foreword by Philipp Demandt.

A co-founder and main representative of op art, Vasarely (1906–1997) forged a bridge between modern and contemporary art, between the aesthetically enormously productive interwar era and the post-war avant-gardes. His œuvre spans more than six decades and incorporates the most different styles and influences: born in Hungary, Vasarely was an advertising graphic designer and a key figure of French post-war art rooted in the Bauhaus of the 1920s. Assembling one hundred works from more than sixty years and from both European and US collections, the exhibition pointedly conveys the mutual penetration and influences of everyday sphere and art, the continuing transition between the aesthetics of pop and modernism in Vasarely’s work. The publication offers not only a confrontation with one of the first European pop artists but also with a new history of the project of modernity that runs through the entire twentieth century.

This catalogue is in English, you can find the German version here.