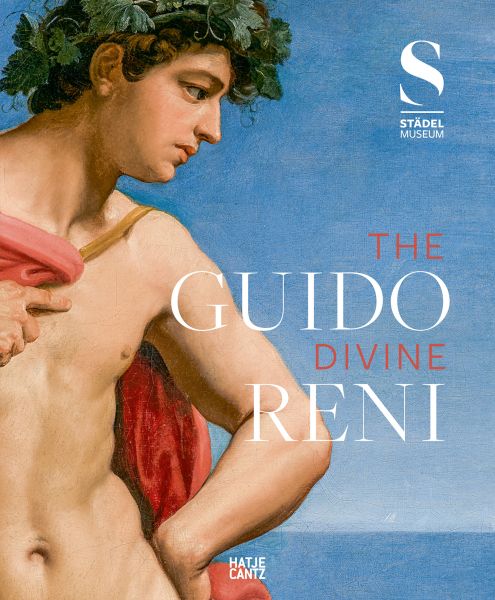 Guido Reni was the star painter of the Italian Baroque, one of Europe’s most successful artists, sought after by prominent patrons. Whether his subject matter was the Christian heaven or the world of classical mythology, Guido Reni was unmatched in his ability to translate the beauty of the divine into painting, which earned him the name "il divino". Later misunderstood and sidelined, he deserves to be rediscovered. Drawing on new research findings, the catalog accompanying the exhibition at the Städel Museum provides insights into his artistic activities, but also his ambiguous personality. Bringing together his fascinating paintings, drawings, and etchings for the first time in more than thirty years, it offers a new perspective on one of the greatest names of Italian art. Working in Bologna and Rome, GUIDO RENI (1575-1642) made his name with religious and mythological subjects. Already seen by contemporaries as a counterpart to his rival Caravaggio, "The Divine" became one of the most influential figures of European painting for two centuries.