This catalogue is in German and English.

Max Beckmann (1884 –1950) is associated with Frankfurt and the Städel Museum like scarcely any other artist, where he produced a large share of his most important works and developed his characteristic style. He came to the city on the Main in 1915, traumatized by his experiences as a medical orderly in World War I. In 1925, the city appointed him head of a master class at the municipal school of arts and crafts. Numerous views of Frankfurt, self-portraits and portraits of friends and acquaintances testify to his close ties to the city. After the National Socialists came to power in 1933, Beckmann was dismissed from his teaching position and compelled to leave Frankfurt. In 1933, vilified as a “degenerate artist”, he fled to Amsterdam. He died in New York in 1950.
In honour of the new acquisition, the “Self-Portrait with Champagne Glass” (1919), the museum is devoting a special presentation of selected paintings, works on paper and documentary material to its Beckmann holdings and the artist’s Frankfurt years. The “Self-Portrait with Champagne Glass” will be the exhibition’s centrepiece. 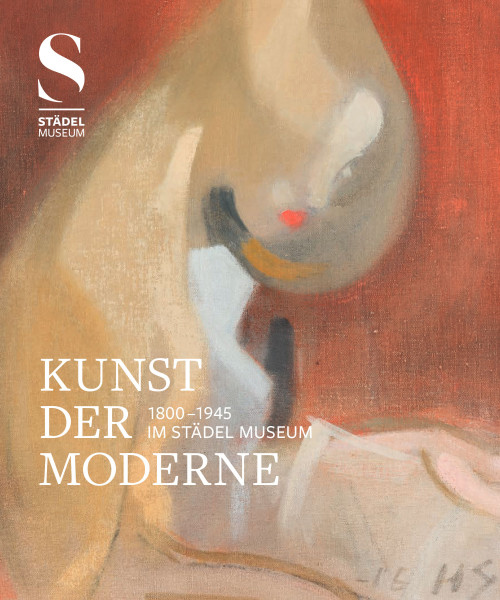 GERMAN
Katalog Kunst der Moderne
1800–1945 im Städel Museum
This site uses cookies. By continuing to browse the site, you are agreeing to our use of cookies. Find out more.
This website uses cookies to ensure you get the best experience on our website.
Accept